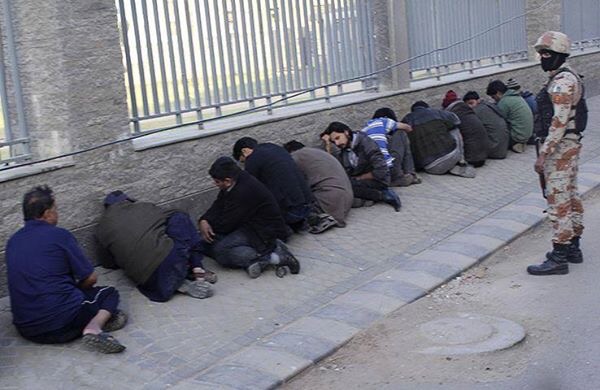 The city of Karachi which has been practically wobbling on its foundation for the last couple of years or must say decade needed a serious operation. For the last many years the city’s inhabitants looked upon the political organizations and the state machinery to bring upon a long term peaceful solution in the city. The various stakeholders of the city sat together for many a times by use of conviction or coercion until December last year 2014 when the Army Public School was attacked . The nation united and resolved that its about time that Pakistan would be cleansed of the elements which are destroying the foundation of the country.